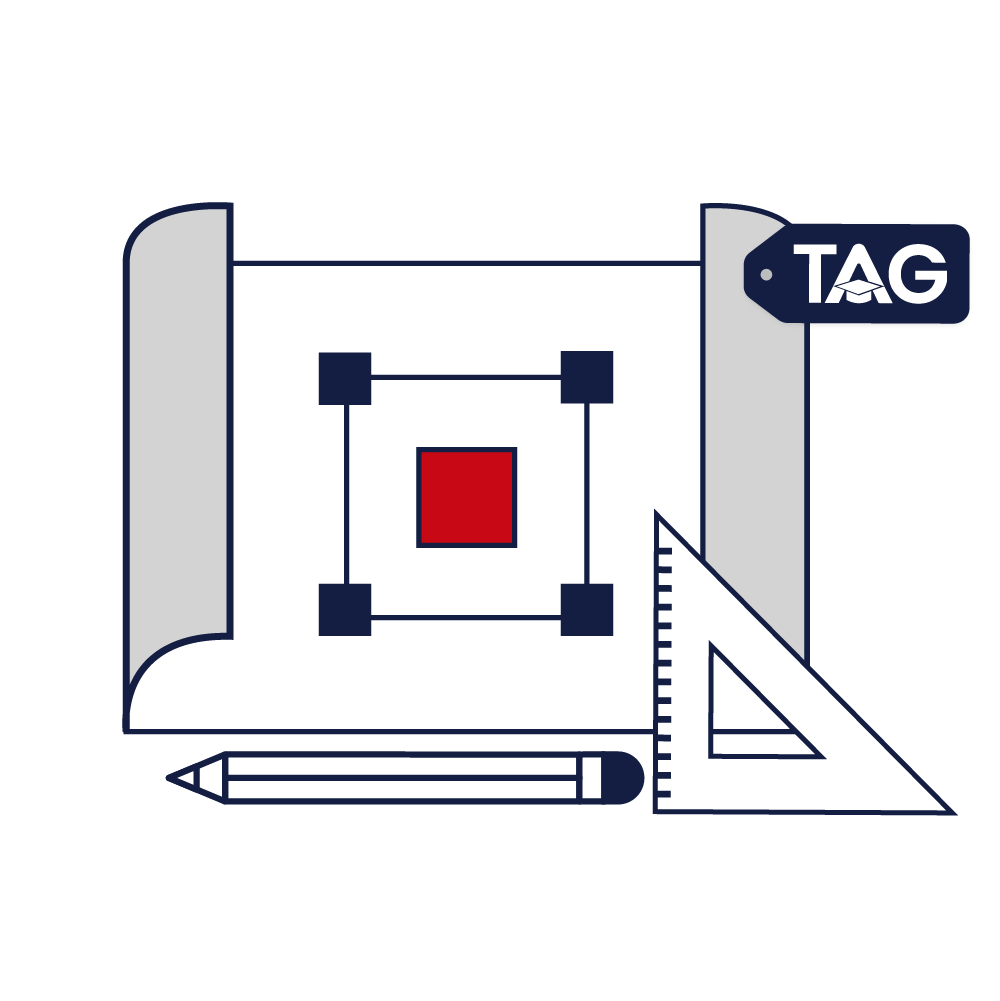 The practice of designing and constructing buildings and other structures is known as architecture. It's a well-liked subject that blends aspects of science and art. Even though architecture is thought of as a vocational discipline, there are still many excellent employment prospects available after studying abroad.

You can choose from a variety of excellent architectural programs at the bachelor's, master's, and doctoral levels to study abroad.

Studying abroad can be a terrific way to get a taste of various architectural trends and observe firsthand how various cultures interact with the built environment.

There are examples and sources of inspiration for architecture all around us. You have the wonderful chance to explore and experience another country's architecture while studying abroad, which may be quite different from what you would see at home.

Additionally, you'll be able to observe how various cultures interact with the built environment and how society and history have shaped its design, appeal, and practicality. This fresh viewpoint may help you gain a better comprehension of the topic and an edge over competitors.

By choosing to study architecture abroad, you'll have a wider range of academic options. This enables you to pick a program that complements your goals and interests while also getting a taste of a different culture and way of life. More information on the advantages of studying abroad is available here.

When you pursue an architecture degree at the undergraduate, graduate, or doctoral levels overseas, you have a variety of alternatives. These consist of:

The B.Arch, or bachelor of architecture, is a five-year certified professional course of study that enables you to become a licensed architect. If you pursue a three- or four-year pre-professional BA or BSc, you must also complete an M.Arch to be eligible.

Before you can qualify for an exam to finish in most countries, you'll also need to have at least two or three years of experience in an internship program once you've completed a B.Arch or M.Arch.

Most programs will contain many hands-on components because architecture may be a very practical field of study. Many architecture degrees include design projects, however, the specifics and breadth of the program will differ from university to university. You can anticipate studying a variety of subjects and courses, including:

If you decide to pursue postgraduate study in architecture, you will build on your undergraduate education at a higher level.

Examine the program's specifics before applying because some emphasise science while others put more emphasis on the development of your design talents. Choose the program that best fits your interests by thoroughly examining the framework of each one you are interested in.

The majority of an architectural degree's assessments are frequently coursework and projects, although there will also be tests to take, mainly in the first several years.

Traditional lectures, workshops, studio work, and field trips are all part of architecture curricula. As you advance, more time will be required of you to work independently on tasks.

You can study a variety of other topics that are related to architecture. These courses often concentrate on a particular facet of architecture and include:

If one of these specialties addresses a topic that interests you or provides a more direct route to the career you want, you should think about studying it.

Where to study architecture abroad

It can be challenging to select the best location for you when it comes to studying architecture abroad because there are numerous possibilities available. To aid in your decision-making, think about the following issues:

Do you intend to stay in the nation and practice architecture here?

In certain nations, such as the USA, becoming qualified as an architect can take up to eight years; but, if you study in Canada and Australia, you may be qualified in as little as six.

Do you have a particular architectural preference you'd want to see?

Cities and nations with distinctive and fascinating architectural styles may want to be at the top of your list.

Where in the world would you like to further your studies?

When deciding where to reside, consider factors including geography, politics, culture, and climate. For instance, it's only a short drive home if you want to be somewhere warm with a laid-back atmosphere.

When deciding which nation is the ideal place to study architecture, there are numerous factors to take into account. Canada and the UK have the top programs if you're looking for the best or most highly rated ones.

Other parts of Europe also have several reputable architectural schools, with Germany, Spain, and Italy all receiving good marks. A number of the world's best architectural programs are found in Australia also.

If modern architecture is your thing, the UK has some of the world's most cutting-edge new structures. Another fantastic place to see the ancient and the new side by side is Canada. Italy and other parts of Europe offer an alluring option for classical architecture.

Before considering which schools rank highly, it's crucial to consider what you want the curriculum to cover when deciding which university to study architecture at.

The topics covered by different architecture schools vary, and some universities place more emphasis on particular areas than others. For instance, some people might be more concerned with construction and technical aspects, whereas others would be more interested in creativity and design. Determine the topics you are interested in, then look for a program with a curriculum that reflects those topics.

Canada is renowned throughout the world for its top-notch educational and scientific infrastructure. Canada's top research institutions annually accept thousands of bright international students. In addition to a wide range of academic options, the Canadian Bachelor of Architecture is the best organised.

Australia's architectural colleges are well-known and respected throughout the world for their promising architecture programs. In Australia, there are more than 80 universities that offer higher education in the field of architecture.

Since there is now much more need for architects in Australia, the majority of foreign students who graduate from Australian universities select architecture as their career.

Universities in the UK

Students will profit from cutting-edge facilities at UK universities, including labs for producing prototypes and distinctive workshop spaces, as architecture study encompasses the fields of technology, design, and theory. The first step in becoming a licensed architect in the UK is to complete an undergraduate architecture degree, which is accredited by the Royal Institute of British Architects.

Best Universities in Europe to Study Architecture: Over time, the Nordic region, the Netherlands, Switzerland, and the United Kingdom have all become popular places to study for a master's degree in architecture.

Modern conveniences and cutting-edge colleges are available in these nations, but they also offer a well-balanced combination of theoretical and practical knowledge to give students a fulfilling experience while they study architecture.

Architecture is amazing, diverse, and beautiful! Whether it serves as the focal point of your study abroad experience or is only a cool plus, it is one of the coolest aspects of studying abroad. But the cost of studying abroad might be high. Regardless of how much you love architecture, expenses might be prohibitive and daunting.

But there's no reason to let money be an obstacle! You will be well on your way to studying architecture abroad for free (or nearly free) in no time with the 11 fantastic scholarships for architectural study abroad that are available to you.

Even if studying abroad is fantastic, studying architecture overseas is a dream. But any one of these fantastic scholarships can make this ambition a reality. Whether you require additional funding to support a program you've previously chosen. These grants will support you as you travel to study architecture for free overseas.

Before you begin applying to programs, consider the career you want. Your chosen professional path may have an impact on the type of degree you should pursue. For instance, a B.Arch or a BA and an M.Arch, which can be completed in five to seven years, are required to become a licensed architect.