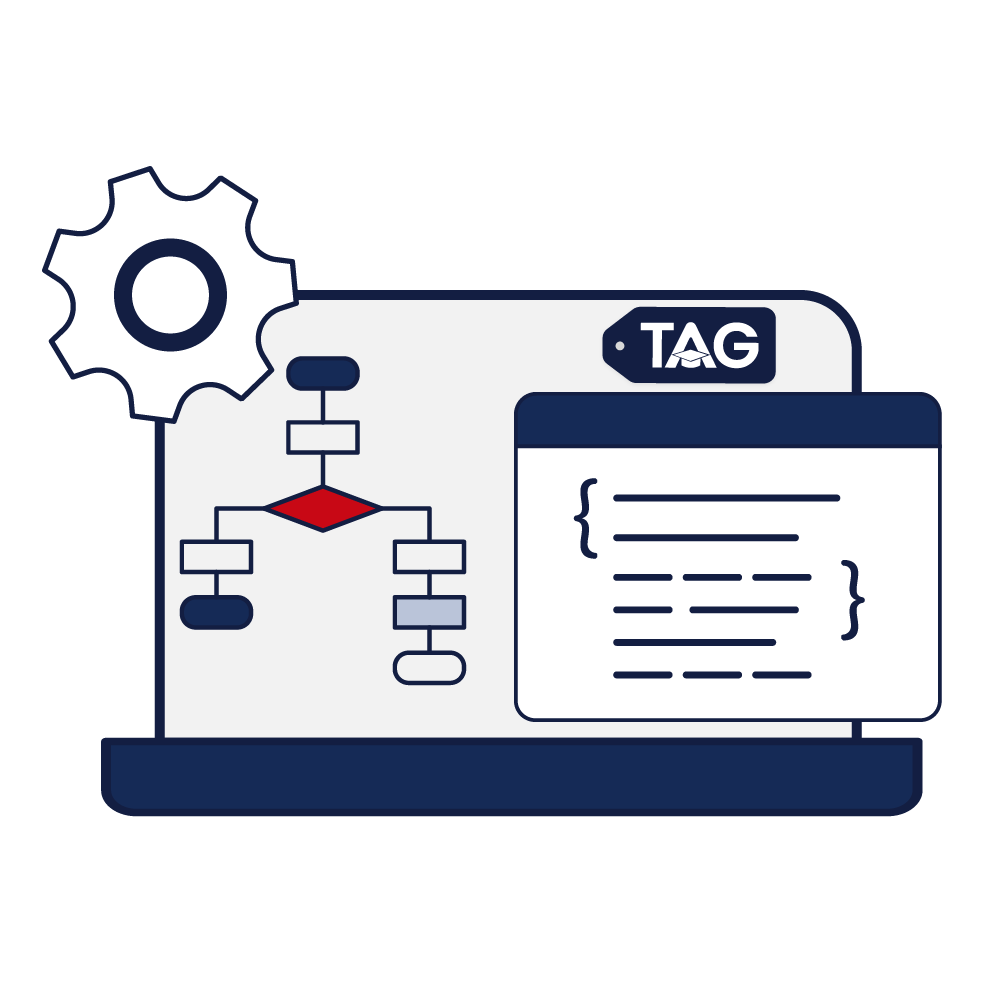 Introduction to the Computer Science

In this fast-paced world where everything is changing rapidly, we need more computer scientists with unique ideas to contribute to technological advancement. The world needs computer scientists because their contribution has become a need in our daily lives. The students must have proper guidance and education so that they can be among those computer scientists who bring changes and introduce new things into society. Studying computer science overseas is the go-to option for many Indian students to accelerate their careers.

Many Indian students dream about studying computer science abroad and the UK, US, and Canada are considered to be one of the best countries that provide a great academic curriculum and opportunities to excel in their respective careers. Additionally, the universities also offer scholarships for Indian students.

With an abundance of research opportunities, great educational programs, and amazing job opportunities, these countries are preferred destinations for many international students to pursue a full-time course in computer science. Computer science graduates are always in demand and a degree from a prestigious university in any of these countries will play an important role and leave a good impression in front of employers.

The masters in computer science is designed for students who are skilled and trained in this discipline. You'll get a solid foundation in computer programming, software development, and cutting-edge industrial methods. The course provides you with a broad understanding of computer science as well as programming experience, with the opportunity to specialize in a variety of distinct research fields.

Why Study Computer Science in the UK, US, or Canada?

The UK is a popular study abroad location due to its flexible school curriculum. Universities in the UK offer a wide range of specializations to students in subjects like Robotics, Artificial Intelligence, Cyber Security, Visual Computing, Electronics, Programming, and many more. Specializations can be found in a variety of single and multiple combinations. Students can choose between full-time and part-time integrated courses.

With a 98% employment rate, UK graduates are among the most employable in the world. The work market in the United Kingdom is bright and filled with many job prospects for computer science graduates.

When it comes to Computer Science, American universities are focused on helping you obtain the practical skills needed to construct programs and software. As a result, theoretical classes will be minimized in favor of projects and assignments. Other than that, American universities prepare you in such a way that if for any reason you can’t stay in America, you can get a good-paying job anywhere in the world.

Just like the UK and US, Canada is also home to many prestigious universities that offer great education programs in computer science. It is easier to get admission to Canadian universities and acquiring a student visa is also very simple. Unlike, in the US the curriculum in Canada is supported by a strong theoretical background. Getting a job will also be easy given that you will have all the necessary skills and a degree that will be credible and make a good impression in front of employers.

Students who want to study computer science abroad are always concerned about tuition fees and living expenses. So the students who are going to study computer science abroad should know that there are scholarships provided by the universities for foreign students. Scholarships for Indian students will be based on the criteria set by the universities so it might vary in each university. So, when you apply to a university in any of these countries, make sure you do thorough research about scholarships so that you don’t miss out.

In computer science, students learn about computer performance, hardware, and software. As a computer science major, students will have to learn subjects like robotics, programming, game design, algorithms, web design, and data analysis. These subjects offer a wide range of job opportunities. Some of the jobs roles and their average annual salary in the UK are:

Where Can I Apply to Studying Computer Science?

If you want to study computer science overseas, there are many universities in the UK, US, and Canada that offer really good study programs and prepare students with the skills that help them get jobs wherever they like. Students who have studied abroad in prestigious universities are highly employable.

In the United Kingdom

There are many universities in the UK that offer courses in computer science. Aspirants can choose any of these universities for their higher studies.

Students can choose between private and public universities. The average tuition fee for Computer Science lies between 12 to 50 lakhs rupees per year depending on the university.

The cost of computer science varies from one university to another. The average tuition fee is Rs. 29 Lakhs and your cost of living will be additional. However, computer science schools in the United States are among the finest in the world, and foreign students may be confident that they will graduate with an internationally recognized degree that is highly appreciated by employers worldwide.

Canada is well-known for having some of the world's top-ranked universities, with a long tradition of great academic achievement and excellent graduate employability rates. The average tuition fee for studying computer science varies in universities but it falls between Rs. 9 Lakhs to Rs. 35 Lakhs.

Follow these steps to apply to a university of your choice:

Required English Language Tests to Get Admission in the UK, US, and Canada

To study computer science abroad, you have to pass the English speaking test. The English language tests are necessary to determine your ability to use English in studying, working, and living in an English-speaking society. The tests that are accepted are the Test of English as a Foreign Language (TOEFL) and the International English language Testing System (IELTS). The minimum score requirement for TORFL is 85-90 and for IELTS is 6.5 overall.

Documents Required for Taking Admission in the UK, US, and Canada Universities

For an international student, the following documents are required to take admission in computer science.

There can be additional documents that a university may ask for during the admission process.

Studying computer science abroad can be a really good experience. Universities in the UK, US, and Canada are reputed for their academic courses worldwide. You need to have proper information about studying abroad and study abroad scholarships before applying to any college in any country. You should compare the programs and choose what’s best for you because it is unlikely that every university has the same kind of program. There will be many things different in each university and you have to be aware of them.