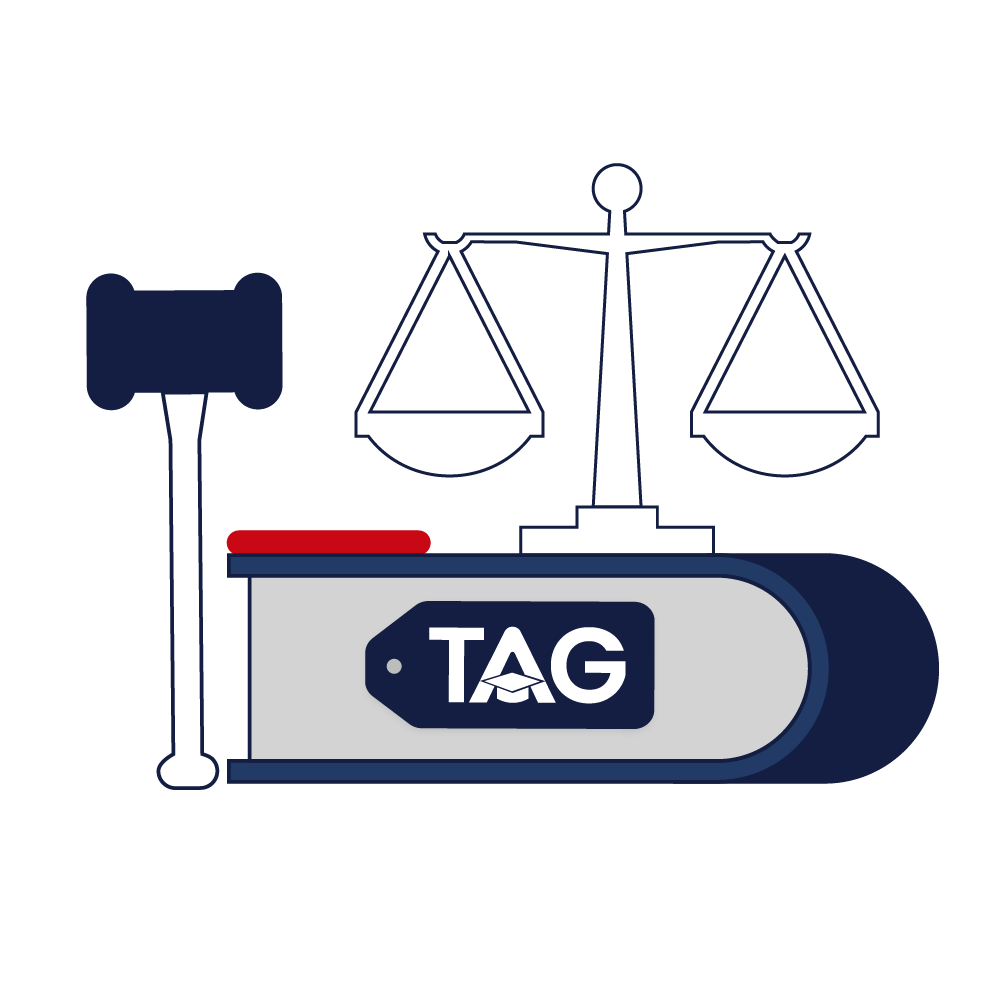 With the world becoming a smaller, more interconnected community, the phrase "study law abroad" is becoming more and more popular. Despite this, there is increasing mobility in western countries including the UK, Europe, Canada, and Australia.

Speaking of law, Indian students are increasingly choosing to "study law abroad," when they previously tended to travel overseas to pursue careers in management, STEM fields, medical and engineering.

Bright Indian minds are increasingly choosing to study law abroad at foreign colleges thanks to changes in the educational landscape brought about by cutting-edge technology, excellent faculty, and global exposure.

To help the candidate make an informed career decision, we closely examine the range of legal study abroad programs, the best country and Universities to Study law abroad, Scholarships for Indian students, and other relevant topics in this article.

We can investigate the various legal systems that are connected to practically every element of human life through the study of law. Laws are applicable everywhere, whether it be in business, economics, human rights, international affairs, or politics.

Students must possess a thorough understanding of their nation's legal system, as well as the various categories of laws, human rights, jurisdiction, and other legal considerations, to pursue a successful career in law.

Laws vary from one nation to the next. Students who want to study law overseas or who are interested in law and order must, therefore, be interested in the specifics of each country's legal system.

Some of the most influential people in history both studied law and instigated revolutions. Law students and renowned world leaders like Nelson Mandela, Mahatma Gandhi, and Barack Obama are just a few examples of how history has been rewritten. Law can be the perfect field for students who want to work in an intellectually stimulating field.

You may have gathered that law has a broad scope and affects everyone daily. There may be plenty of opportunity to concentrate on any one of a huge variety of areas if you decide to study law.

Additionally, practising law is a respected and frequently lucrative vocation.

Students who study law have the chance to learn a variety of skills and explore many aspects of human life. It can improve your intellect, boost your comprehension, and broaden your perspective. People who desire to improve their ability to think abstractly and solve problems practically may find law appealing.

Additionally, a legal degree gives graduates a solid career path and, if they so want, a wider range of job options. Those who study law are frequently hired as solicitors, barristers, attorneys, or lawyers (there is some crossover in these roles, and is often dependent on the country of residence). Law students, however, can also work as stockbrokers, detectives, paralegals, clerks, and accountants.

Many lawyers frequently use their abilities in the public or private sector as well. For instance, many politicians have legal experience, and many top business executives have legal backgrounds. Producing professionals, managers, journalists, diplomats, and police officers can all be law grads.

Of course, continuing your education is a frequent choice for many other courses, and for many positions in the legal profession, a postgraduate degree is required. The Bar test, which is necessary for many nations to practice law in courts, is possibly the most well-known of them.

Why Study Law Abroad after the 12th?

One of the most valuable degrees a student may earn is a degree in international law. The following are some major advantages of studying law abroad:

The student will have the choice of practising law in any nation, but particularly in the one in which he or she is enrolled in law school.

Students who have the opportunity to study law abroad gain international experience that will help them land successful jobs.

Countries like the USA provide a three-year degree in this area. Candidates should be aware that the USA does not provide a 3-year LLB curriculum, in contrast to India.

The LLB program is offered in nations like Canada. Having said that, it should be emphasised that the Cambridge, UK, LLB program focuses primarily on English law. Therefore, individuals need to be certain of what they are getting into before choosing an LLB program.

For instance, if a candidate wishes to study Indian law, Cambridge is not the place for them. The law school does, however, provide courses in both international and EU law.

The "art of justice" is referred to as law or legal studies. Since 3000 BC, the Ancient Egyptians have been using it. Even if the study has evolved, one thing hasn't changed: to lawfully practice, you must obtain a law degree. The best countries to study law abroad are listed in the sections that follow, along with the best Universities.

Canada offers a more expedited legal system than its southern neighbour. International students only require three years to complete the program in this location. Naturally, completing an undergraduate program is a requirement.

Students may choose to specialise in constitutional law, criminal law, contracts law, or property law at law institutions like the University of Toronto. To hone their courtroom skills, students are also urged to participate in mock or moot trials.

The UK is one of the most popular locations for aspiring law students worldwide. It is hardly unexpected that there are roughly 23,000 foreign students studying law in the UK, according to Durham University. One is that the common law originated in the UK. Since at least a third of the world's legal framework is built on this, it is acknowledged on a global scale.

The UK has a large number of renowned law firms, like DLA Piper and Clifford Chance, just like the US. You might have the chance to intern for these forms as a student at a UK university and then finally go on to work for them.

One of the more well-liked nations for studying law abroad in Australia. Of the approximately 870,000 foreign students enrolled in Australian universities, they make up a sizable portion.

For several reasons, studying in Australia is a wise choice for students. It has some of the greatest law schools in the world, for starters.

Getting an LL.M. in Europe may be a very rewarding experience for many overseas students. After all, what could be better than studying law and advancing your profession in one of Europe's most culturally significant cities?

Thankfully, several law schools in continental Europe offer LL.M. degrees. Many of them are top-tier law schools that provide master's degrees in law in nations including Germany, France, the Netherlands, and Belgium.

Being awarded an international scholarship as a student from India is an amazing accomplishment and a tremendous relief when it comes to covering the full cost of studying abroad. Based on various criteria, several foreign nations provide scholarships for Indian students to study abroad.

Many undergraduate scholarships for Indian students have also been launched recently, even though the majority of scholarships are granted for masters and doctoral programs.

You must receive a top-notch education if you wish to practice law successfully. Gaining a top-notch, globally recognized degree through studying abroad will help you obtain access to opportunities wherever you go.

Although they are typically paired with other disciplines to provide you with a well-rounded education, law programs typically teach you the knowledge and abilities you need to practice law professionally.